2018 has been a roller coaster ride for the Indian solar industry, where the ups included the increase of installed capacity to 25.21 GW as of 31 December 2018, while the downs included the higher GST rate and introduction of safeguard duty. While falling prices and generation of 101.83 billion units of renewable power in 2018 is definitely good news for the industry, it has also put tremendous pressure on the developers and EPC to optimize costs.

With the constant decrease in the tariff prices it becomes more important that the system design must be optimised vis a vis costs, generation, land utilisation and most importantly the asset quality. One of the prime drivers in the asset valuation of a solar power plant is the Module Mounting Structures (MMS) which is a key ingredient in the successful running of a solar power plant. While most of the BoS components such as inverter DC cables junction boxes transformers, etc. are readily bought from the equipment suppliers the workmanship and the expertise of an EPC contractor is reflected mainly through module mounting structures and its design. 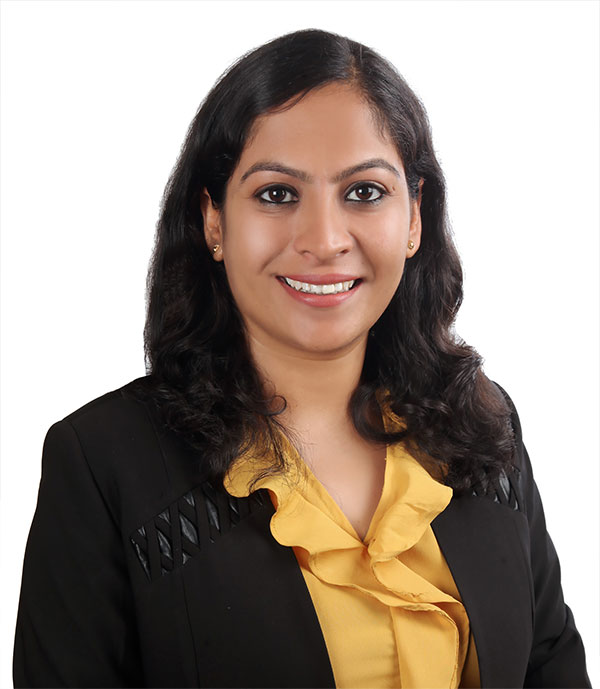 The design of module mounting structure depends largely on site location, wind speed and soil type. As a PV plant is expected to last more than 25 years, it is important that the mounting structure remains intact until the lifetime of the project, and also sustains the natural phenomenon which are not prevalent but could happen during its lifetime including storms within design speed, and water logging as per site conditions. Let’s look at some of the salubrious principles which must be adhered to ensure that the plant runs smoothly and efficiently for its desired service life.

Wind Loading: Wind loading in India is governed by the provisions of the IS 875 Part III – 1987 revised in 2015. The main factors pertaining to an MMS are as follows.

A) Basic wind speed – The basic wind speed data is contained in the wind map of India which specifies the wind speed inn m/s for a 3s gust at a height of 10m from the ground level for 50 years return period. It is different for different regions based on the Latitude and Longitude of the location.

Other coefficients that depend on the tilt of the module is calculated from Table 8 of IS. While the latest version of IS 875 allows for a reduction in the wind pressure up to 20 % it also demands that the coefficients considered in calculation of wind loads normal to the module plane considers the eccentricity effect also as suggested in the foot note to Table 8. Hence any reduction in wind pressure must be backed by considering the most critical effect on eccentricity.

IS 875 also has laid down coefficients in table 29 which are to be used for force calculation on individual exposed width of the members of an MMS. Many a times these forces are not considered leading to under design of the structures. These forces are to be considered acting in combination with the pressure & suction forces normal to the surface of the module.

B) Structure design: Structure design for steel structures is governed by IS 800-2007 for HR members while IS 801-1975 for cold formed structures. In earlier days, structures were twopoled and were not strong enough to bear various loads, however, soon were the days, when industry moved toward single pole structure for topographic modularity, reduction of foundations and subsequent efforts, labour and energy associated with it. It is extremely important to consider the correct effective length of buckling in calculation of actual stresses in vertical post.

With markets flooding with high strength steel, and in the race to reduce the consumption of steel/MW many a times the designers are tempted to increase the permissible yield strength to arrive at a lower weight section. However, it is a well-known fact from the inherent nature of material steel, any increase in yield strength will invariably lower the ductility of the material. Ductility ensures the structure remains flexible under effect of cyclic loading under wind. Hence in considering use of high strength steel a proper account of the stress strain curve is a must to ensure that the material remains below its permissible yield strength.

C) Corrosion Protection: Mounting structure life is highly affected by corrosion and it is important that structure galvanization should be sufficient to protect it from corrosion. The typical structure galvanization thickness is kept of the order of 80 Microns HDG for Horizontal Rails and 550 GSM Pre-galvanized for Cold Form Rails. In case of purlin the structure can be cold formed steel with a lesser galvanization thickness of the order of 80 microns. As the solar penetration is increasing, more and more solar parks are coming in tougher terrains where water logging is expected. In such scenarios, the corrosion protection of the structure needs to be suitably increased to ensure life cycle of >25 years for the structure.

To summarize, a good structure design can significantly reduce structure weight per MW, however this should be done considering proper design criteria and safety margins. Moreover structure with an integrated wiring management system can be developed so that cables can run through perforated sections, which will help save the overall BoS cost. With over 3.2 GW of Solar projects, Mahindra Susten ensures provision of a structure that could last for the lifetime of a plant, a structure which does not sag due to thermal expansion and a structure whose resilient design and integrated wiring management depicts its strength and durability.